A licensed attorney in Ecuador, and certified medical and legal interpreter, Silvia has been involved in the Clark County legal community since 2009. As a paralegal student at Clark College, she assisted Judge Gregory Gonzales at the Battle Ground Municipal until 2011, when she joined Weber Gunn, PLLC. Silvia worked with multiple attorneys at Weber Gunn until its dissolution in 2012. At that point, she joined Joshua at Joshua J. Bean, PLLC. She is proud to offer clients hard work, reliability and responsibility, and strives to provide valuable services to the Clark County and southwest Washington community.

Silvia is a certified interpreter, and is fluent in the Spanish language. She appreciates the opportunity of assisting Spanish-speaking clients in obtaining full access to the law. 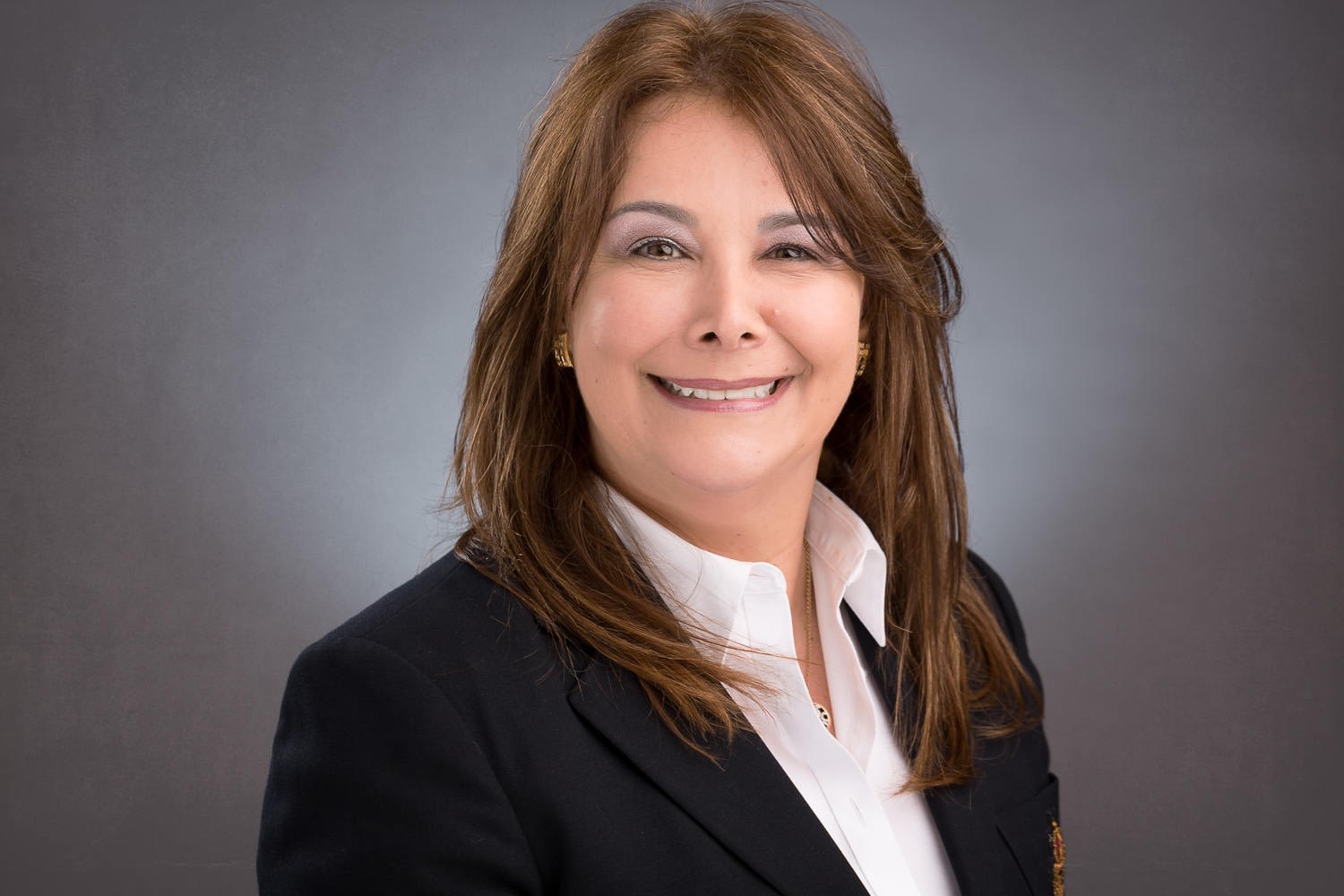 Joshua J. Bean is open and fully operational.  We are here to help the needs of existing and new clients.

We have the technological experience and infrastructure to provide responsive services, and are available for telephone and video conferences, including same-day consultations.